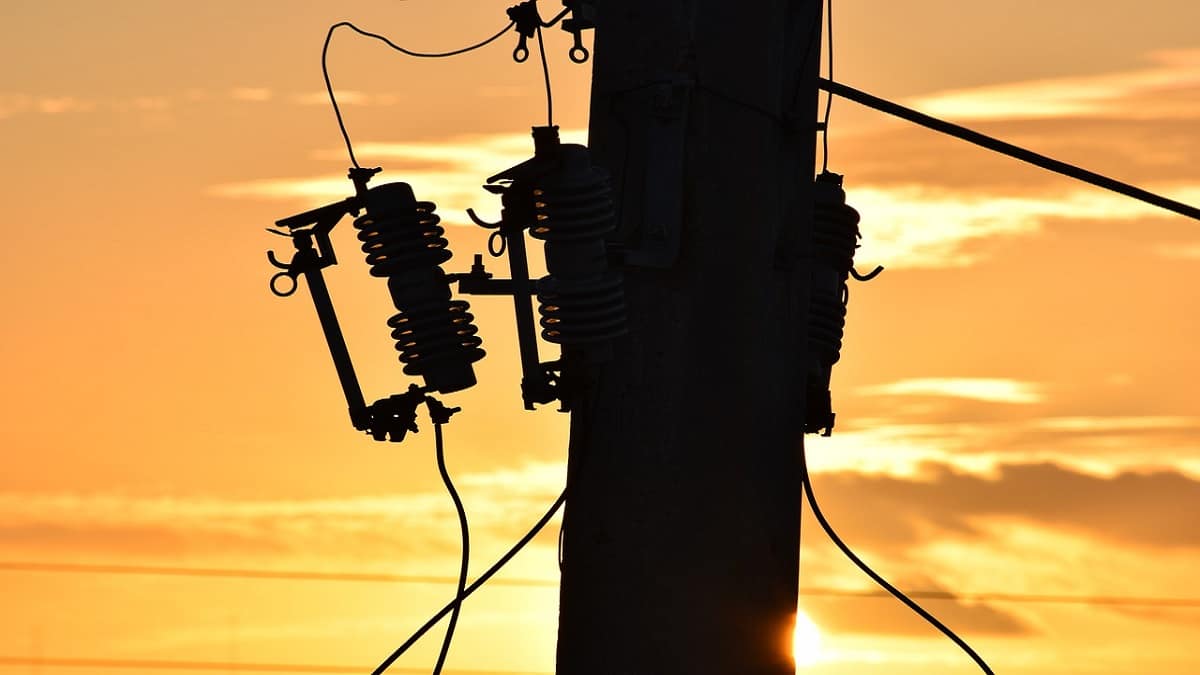 Eases of Doing Business for MSMEs: India is currently the third-largest producer and the second-largest consumer of electricity globally with an installed power capacity of 383.37 BW as of May 2021.

Eases of Doing Business for MSMEs: Of the 3 lakh credit borrowers in the electrical machinery industry as of March 2021, micro, small and medium enterprises (MSMEs) constituted 95 per cent of the overall number of loans and 30 per cent of the overall credit value. The number of active loans stood at 1,99,490 while the credit value was Rs 94,800 crore with a year-on-year growth of 3.2 per cent even as there was a 5.5 per cent quarter-on-quarter decline, SIDBI and credit bureau Crif High Mark said in a report on Thursday. The total number of loans disbursed stood at 1,16,080 with a total credit value of Rs 34,320 crore during FY21.

India is currently the third-largest producer and the second-largest consumer of electricity globally with an installed power capacity of 383.37 BW as of May 2021, the report noted. In the electrical machinery industry, the generation equipment market and transmission and distribution market is likely to grow at a compound annual growth rate of around 25 per cent between FY15-FY22. While generation equipments include boilers, turbines, and generators, transmission equipment are transformers and distribution equipments include switch gears and controls.

Public sector banks had led the lending tally with a share of 60.3 per cent in volume as of March 2021 while the share of private banks, non-banking financial companies (NBFCs), and foreign banks stood at 22.3 per cent, 11.4 per cent, and 2.4 per cent, respectively, as per the report. However, in terms of value, private banks dominated with a share of 37.8 per cent in comparison to 23.1 per cent of public sector banks, 19.8 per cent of NBFCs, and 16.1 per cent of foreign banks. NPAs too improved by 5.83 per cent YoY in March 2021 and stood at 13.6 per cent even as there was a slight fall by 0.35 per cent QoQ wise.

Subscribe to Financial Express SME newsletter now: Your weekly dose of news, views, and updates from the world of micro, small, and medium enterprises

While the sector witnessed a decline in growth during the first half of FY21 due to covid, but “as markets resumed normalcy and manufacturing activities gained pace, the sector has shown promising signs of recovery and is expected to continue its growth trajectory,” said Navin Chandani, MD & CEO, CRIF India. The sector is likely to hit the $100 billion size target in 2022.

Importantly, the growing population along with increasing electrification and per-capita consumption would enhance power consumption to 1,894.7 TWh in 2022, the report added. Moreover, in the renewable power segment, the target set to achieve renewable installed capacity of 175 GW by 2022 would help businesses tap into the electrical equipment opportunity.

Financial Express is now on Telegram. Click here to join our channel and stay updated with the latest Biz news and updates.