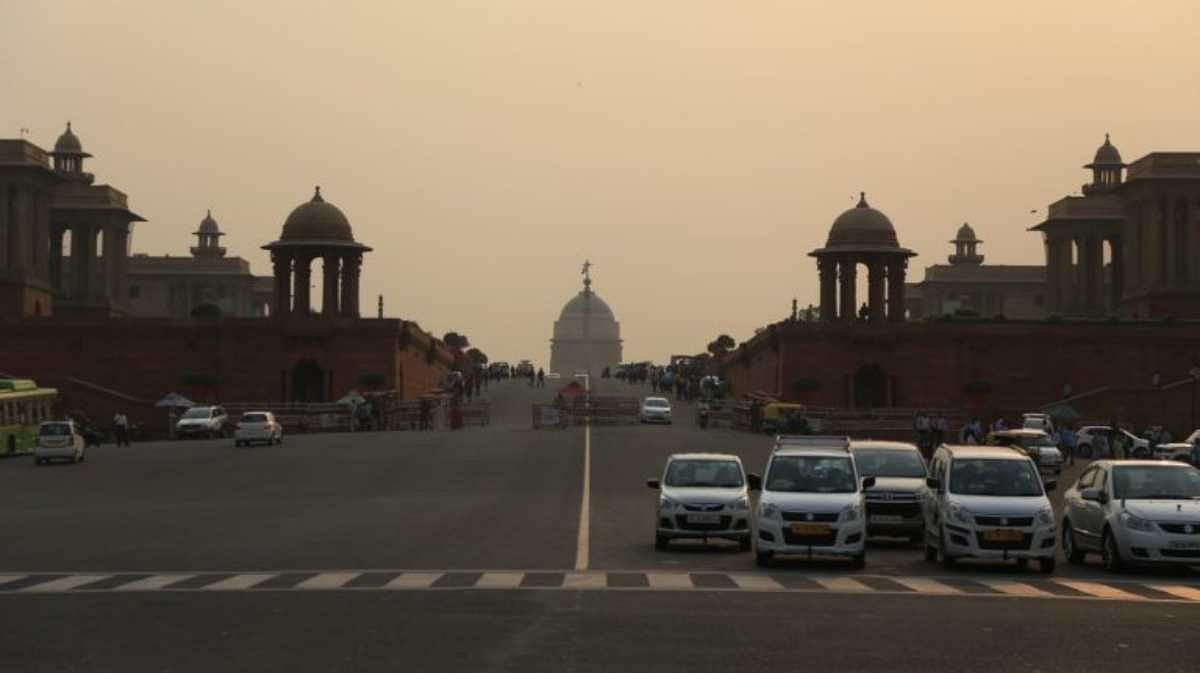 New Delhi: A Group of Ministers (GoM) constituted to suggest policy reforms to boost India’s exports has raised concerns about some groups, including Pakistan-funded NGOs, lobbying against Indian products by alleging child labour in Indian textile and clothing sectors.

In a report, accessed by ThePrint, the GoM, chaired by Union Minister of Coal, Mines and Parliamentary Affairs Pralhad Joshi, pointed out that “there are many groups, which work against Indian products like Hydroxychloroquine (HCQ), child labour issues, among others (sic)”.

It stressed on the need to “find ways to counter such negative campaigning and proper lobbying for Indian products”.

The GoM stated it has discussed strategies to counter false propaganda/negative campaigns being done by many individuals/groups against Indian products.

It said the Ministry of Textiles, for instance, specifically names NGOs funded by Pakistan for running negative propaganda.

“NGOs funded by competing countries such as Pakistan are undertaking negative propaganda, alleging child/forced labour in Indian textile and clothing sectors, and lobbying against sourcing from India, particularly in the European Union and China, so that importers are discouraged to import from India,” read the report.

According to a senior government official, a meeting of the GoM was held through video conferencing on 26 August in which the roadmap for transforming India into an export hub and reducing import dependence was discussed.

A final report was submitted to the government in October. According to sources, respective ministries are now holding meetings to discuss the actions taken based on the GoM recommendations.

‘Brand India’ needs to be promoted

The report further stated that “Brand India” needs to be promoted and industries, which can become global players, need to be identified.

The GoM said that the goal is to make India a leading exporting nation by 2030.

“Exports from India presently are to the tune of US$538 billion and account for only 2.1 per cent of global exports. Our imports in 2019-20 at about US$600 billion exceeded exports resulting in a trade deficit,” it stated.

Marketing of our best products as ‘Bharat’

The GoM called for umbrella marketing of Indian products.

“Marketing of our best products as ‘Bharat’ by stepping up advertising and investing in (Geographical Indication) GI of our unique products would boost the exports. A logo to be made which could be used for all Indian products. European Union allows for foreign-based GI recognition, in which a group of exporters may register their product to get the product GI certified in the EU. It will facilitate branding and help fetch premium price,” it stated.

The report also highlighted the need to identify various international awards for export promotion and “proper strategy to be worked out so that our country gets such awards, which can be used as a marketing strategy for our export products”.

It also stated that there is a need to identify tourist destinations across the globe and “find the type (of) services and skilled manpower required, and accordingly action plan for developing capacity building programmes and catering needs of such countries”.

Why news media is in crisis & How you can fix it

But the news media is in a crisis of its own. There have been brutal layoffs and pay-cuts. The best of journalism is shrinking, yielding to crude prime-time spectacle.

ThePrint has the finest young reporters, columnists and editors working for it. Sustaining journalism of this quality needs smart and thinking people like you to pay for it. Whether you live in India or overseas, you can do it here.