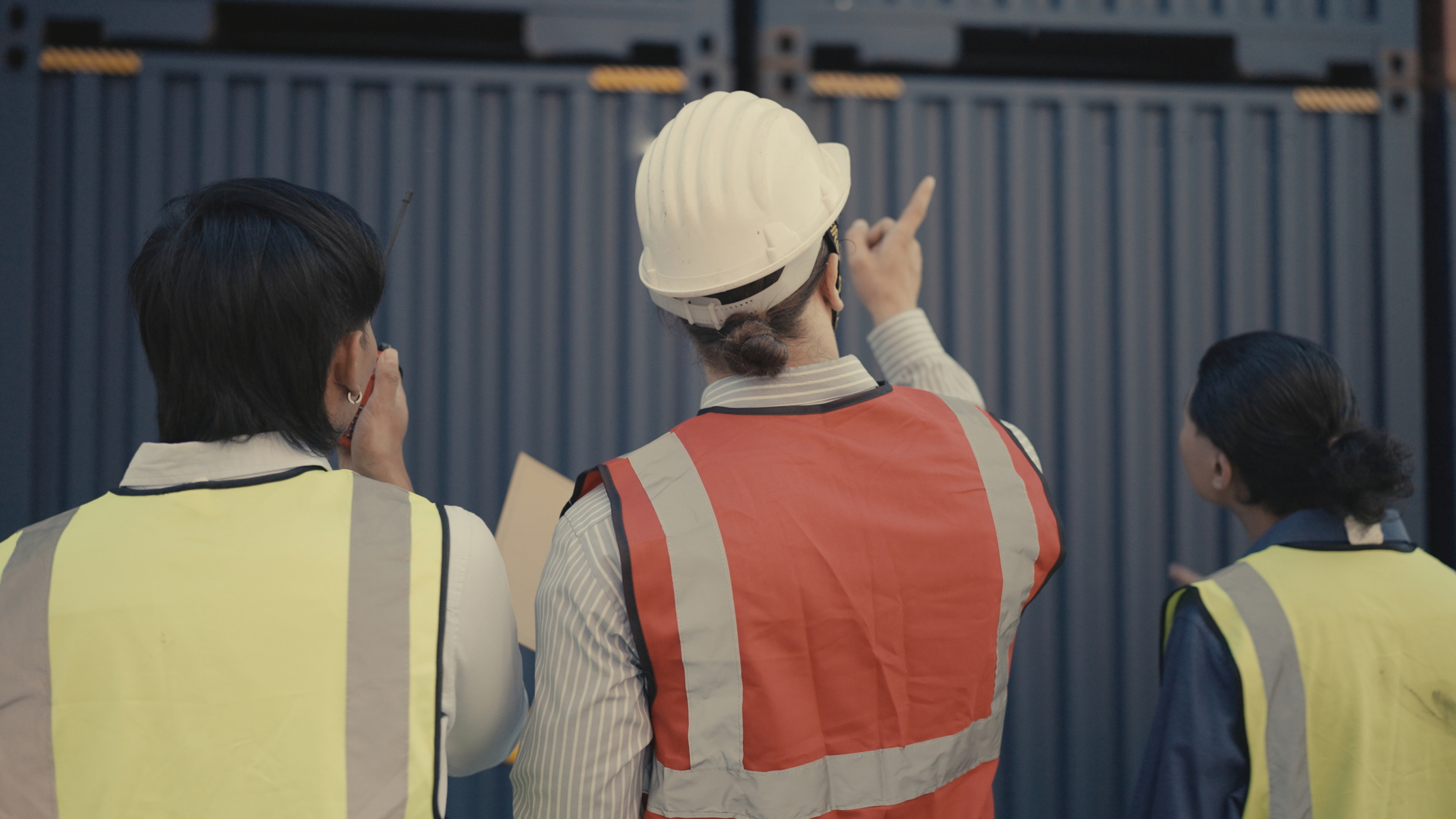 In this clip from “The Rank” on Motley Fool Live, recorded on Jan. 31, Fool.com contributors Jason Hall, Dan Caplinger, and Matthew Frankel, CFP®, weigh the pitfalls of the industrials sector against its potential to outperform in areas like defense and technology.

Here’s what they think investors should pay attention to in the industrials space in 2022 and beyond.

Matt Frankel: With that in mind, we will move to our other tied-for-No. 6 sector. This is industrials. I forget who we started with last. I think it was Jason. Whoever wants to chime in on this, take it away.

Jason Hall: Dan rated this his second-highest pick and I’m really curious to hear why that’s the case. Because he’s probably right and I should have rated it higher.

Dan Caplinger: I think what I’d like is, why don’t you guys explain why you’re bored with it.

Caplinger: I’ll close with why I’m excited and show my contrast because you guys are the consensus.

Frankel: Fair enough. This is another broad sector. Includes things like aerospace, airlines, building products, commercial supplies, construction and engineering, electrical equipment, railroads, machinery. It’s one of the sectors where I like to avoid most of it, I don’t like airline stocks, for example. Railroads, I have Berkshire Hathaway, they have a railroad, I’m happy with that exposure. I think there’s a lot of demand for industrials. I think they could be a big beneficiary of infrastructure spending. I think there is a lot of beaten-down companies in this space, especially on the airline side of it. Aerospace like Boeing, for example, is one that I see being a big winner, which is probably my favorite, it’s the one I want to dance favorites there. But it’s just not the most exciting sector to me. Jason mentioned this with healthcare that I like playing through real estate more than than I do through direct investment. Industrial real estate is one of my favorite areas of real estate right now. Companies like Prologis that are behind the infrastructure, behind a lot of these companies. They own warehouses and things like that. But just not my favorite, Jason, what do you think?

Hall: It’s a combination of things. A little bit of what you’re talking about there because you think about industries, like the airline industry, Boeing, that’s gone through so much trouble. But it looks like finally maybe they’re righting their ship. I just feel to a certain extent, you’ve got other great companies like Deere and Caterpillar. I’ve no idea why I said catalog there, none whatsoever. Deere and Caterpillar and these other great companies that I just have trouble thinking of those. My analysis doesn’t tell me that those are going to be able to be outperforming stocks. I do like a lot of industrials that are on the smaller end of things though. A company I’m a big fan of is Trex corporation. This is like an innovator that’s disrupting the lumber industry, which I think is really interesting. In a really small way, they’re disrupting this very small niche that they do.

Then you have a company like Chart Industries, which is really getting in front of so many of the big trends in energy like natural gas exports, hydrogen, they’re a big mover in that. The cannabis industry because of the cryogenic technology they have for processing CBD oils and that kind of thing. There’s a few companies that I really like, but I think in general, I just having trouble. As much as there’s opportunity for bringing manufacturing back domestically, like some of the big supply chain stuff, I think there’s opportunity. Technology is going to drive a lot of stuff here, too. As you see more automation, that is an opportunity for the big equipment manufacturers, because more companies are going to want to leverage automation because they can’t find skilled operators for their equipment. There are a lot of levers there, but I have trouble seeing it anything more than just a middle-of-the-pack sector just because of the scale, I guess. Dan?

Caplinger: My turn. For me, this is two things. One is it’s a macro play. It’s a macro play because unfortunately, the world is becoming a more dangerous place. All the defense stocks, you have the defense contractors, they’re among the biggest in the sector as defined by S&P. You got your Honeywell, you’ve got your Boeing, you got your Raytheon, you got GE, you got Lockheed Martin. I think all those guys are going to do well. They’ve not done as well because, frankly, these things are politically cyclical and so you have ebbs and flows in tenancies for defense spending, for defense government budgets. But the world’s becoming a more dangerous place. The pandemic has gone a long way toward eroding the global relationships that we have built, and I think that it will be difficult to rebuild those. You have a whole lot of newly nationalistic policies, not just in the U.S. but everywhere across the world. I think that’s a trend that we’re going to see, it’s going to be decades-long, it’s not going to be years long. Getting in on the early end of this, I think that these companies are in a better place to capture that.

The other side of the coin is on the technology side. I don’t know technically where some of these may be an accident and the fact that for internal Motley Fool editing purposes, there are some high-growth areas that might technically be consumer discretionary that we treat its industrial. Things like electric vehicles, you’ve got companies that are really innovating in that space to the extent that these are industrial manufacturers. I think you pick up exposure here. On the aircraft side, I’m a pilot and this informs my investing. So some of the electric vertical takeoff and landing stocks that Boeing made a big investment in a small company in a start-up company, a privately held company today. You’ve seen some of those companies come public through SPAC lately. There’s a lot of exposure there, there’s whole lot of potential there, and I’m not one to pick names because there’s too many names and a lot of them are going to fail. Because this is going to be an industry that whoever is first and gets a big advantage is going to blow everybody else away. I think that that’s probably inevitably what’s going to happen. It’s a dangerous place to invest for that. But I do think that it’s going to be positive for the big companies in the space.

I agree with Matt, I hate the airlines. I think the airlines are not really good as far as investments are concerned. Warren Buffett found out that way the hard way twice, maybe never again. He’s 90, so he won’t have many chances to make that mistake again. But the good news is airlines are such a small part of that sector now from a market cap standpoint, because those market caps have fallen through the basement. You’re not getting a whole lot of exposure in that through an ETF like the Select Sector SPDR Industrials XLI. What you’re getting more is defense and aerospace, and I like both of those going forward. That’s why it gets the No. 2 pick for me. Adding to that, perhaps the mistake of adding in some of the industrial manufacturing companies in transportation, that it might technically be consumer discretionary, but that I think of is being in the same class as a heavy equipment manufacturers like Caterpillar or Deere.